March was a bit of a wash, and so was the start of April. I really haven't had a lot of time to devote to my project unfortunately. Last week I got my mold up off the floor and onto some legs, leveled everything and attached the keel strip to the mold with finish nails. This really hardened things up and I'm confident now that the mold is stiff enough to start laying the hull planking. The inner keel - inner stem joint is still temporary, but I need to glue up a few sarphs for another project and will probably do the keel-stem joint at that time.

RE the keel stem joint, I carved it out as shown on the plans, but I'm not happy with it. I think in the future I'd just do a scarph rather than that ugly step joint. Not a big deal for now, it's not something that will show in the finished product.


Figure 41: Keel clamped in place and nailed to station molds. 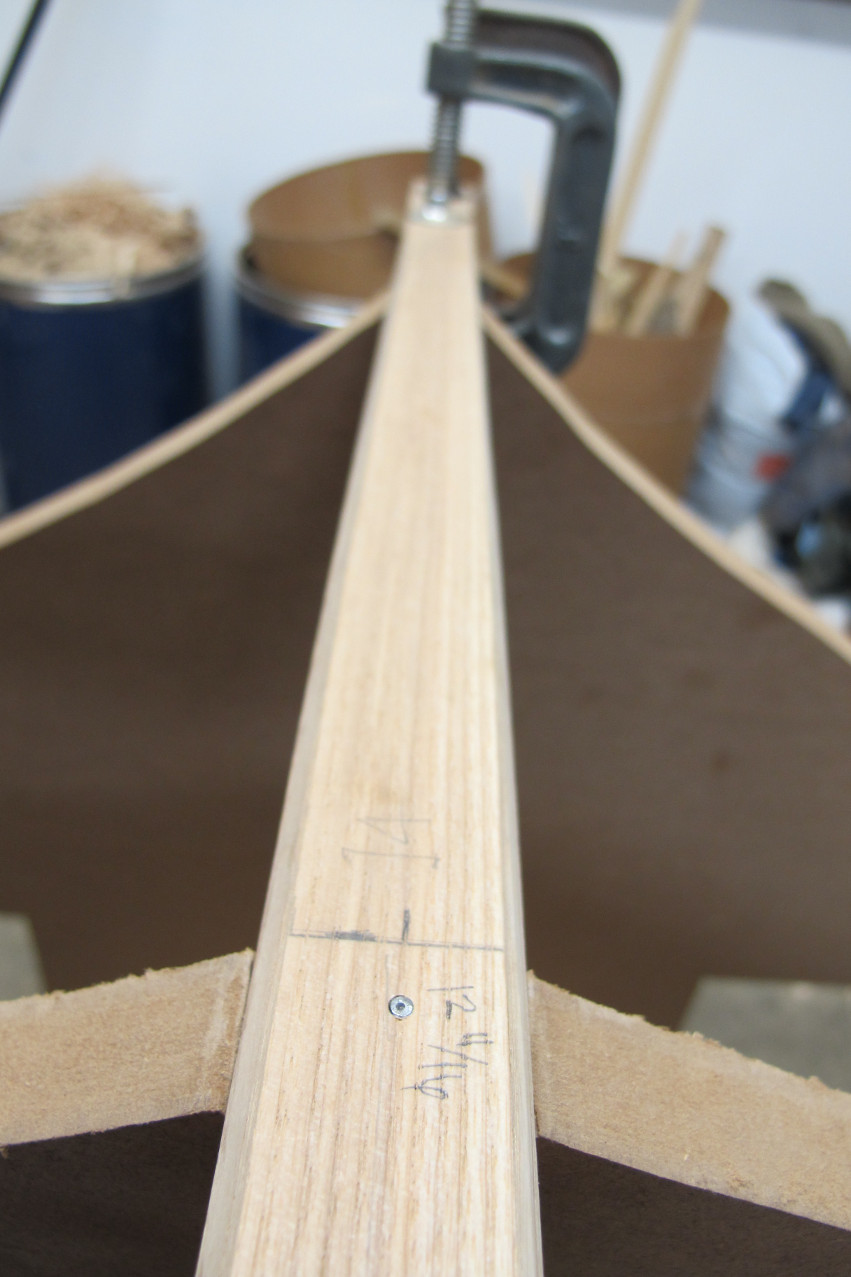 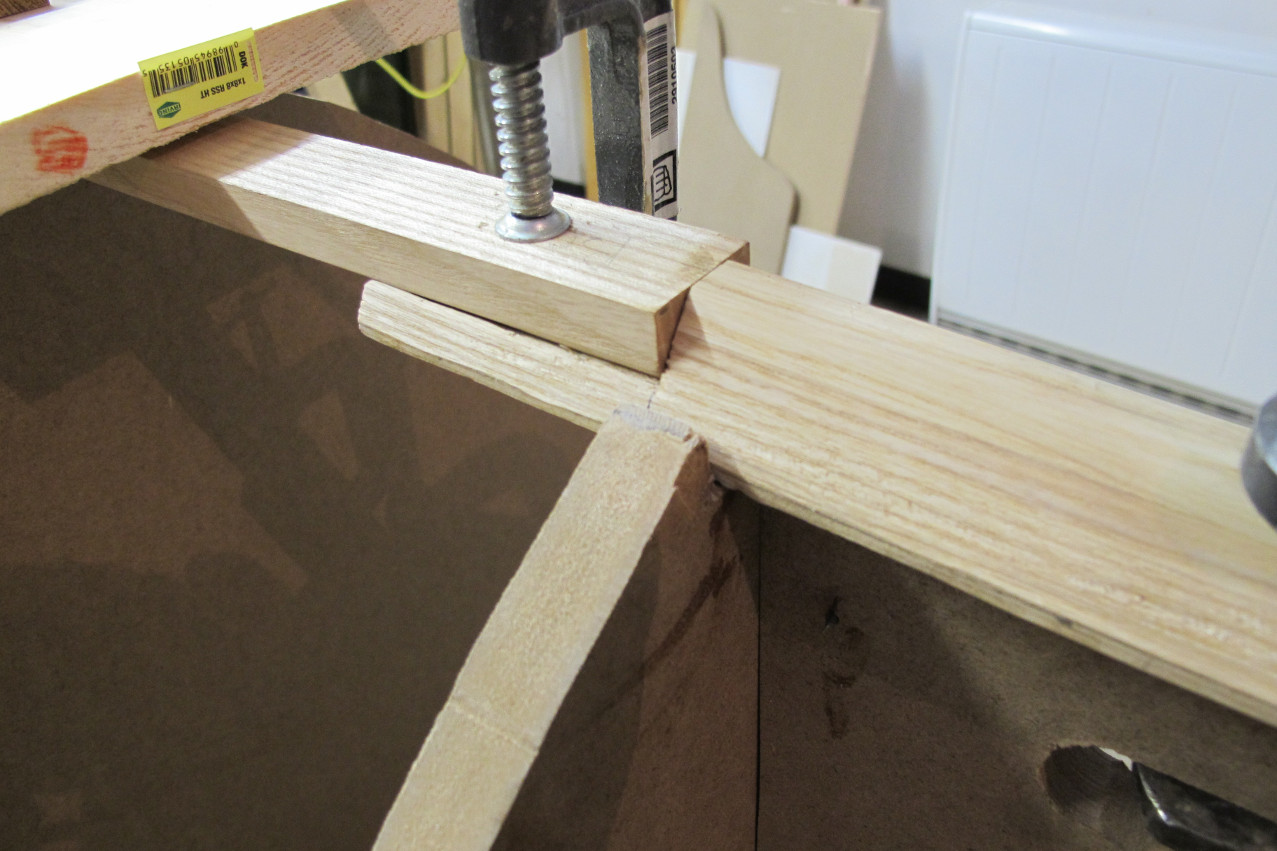 Last night I had a rough time, and I think I've experienced my first major setback. On the plans it said that I should router a rebate (rabbet? I never know which is technically correct) into the transom to receive the hull planking. After much fighting with the router and bit, I managed to rebate the transom at 1/4" deep using a top-bearing flush-cut bit and a template cut 1/4" smaller than the outer edge of the transom. The result was less than awesome. A lot less than awesome. 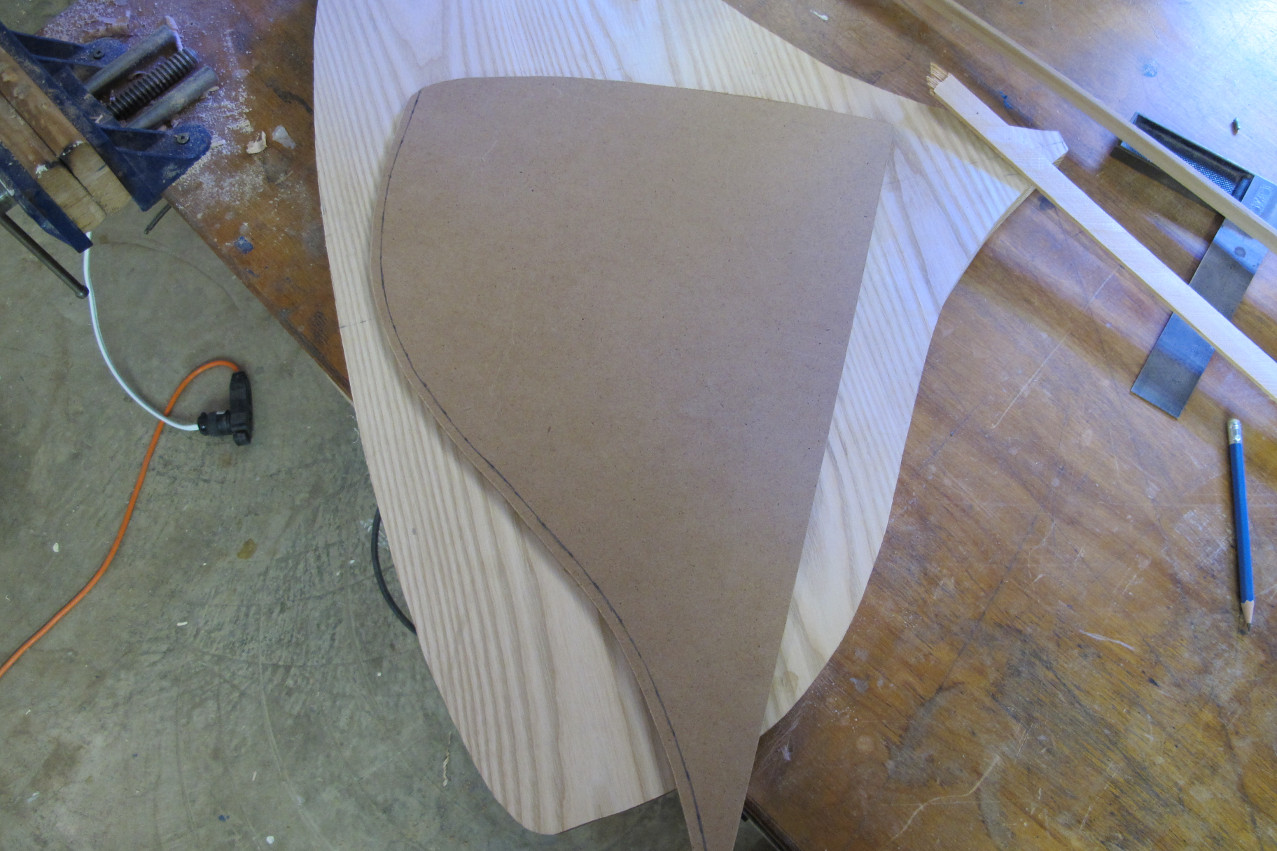 Figure 44: Rebate is on a bad angle. Man, that looks shitty 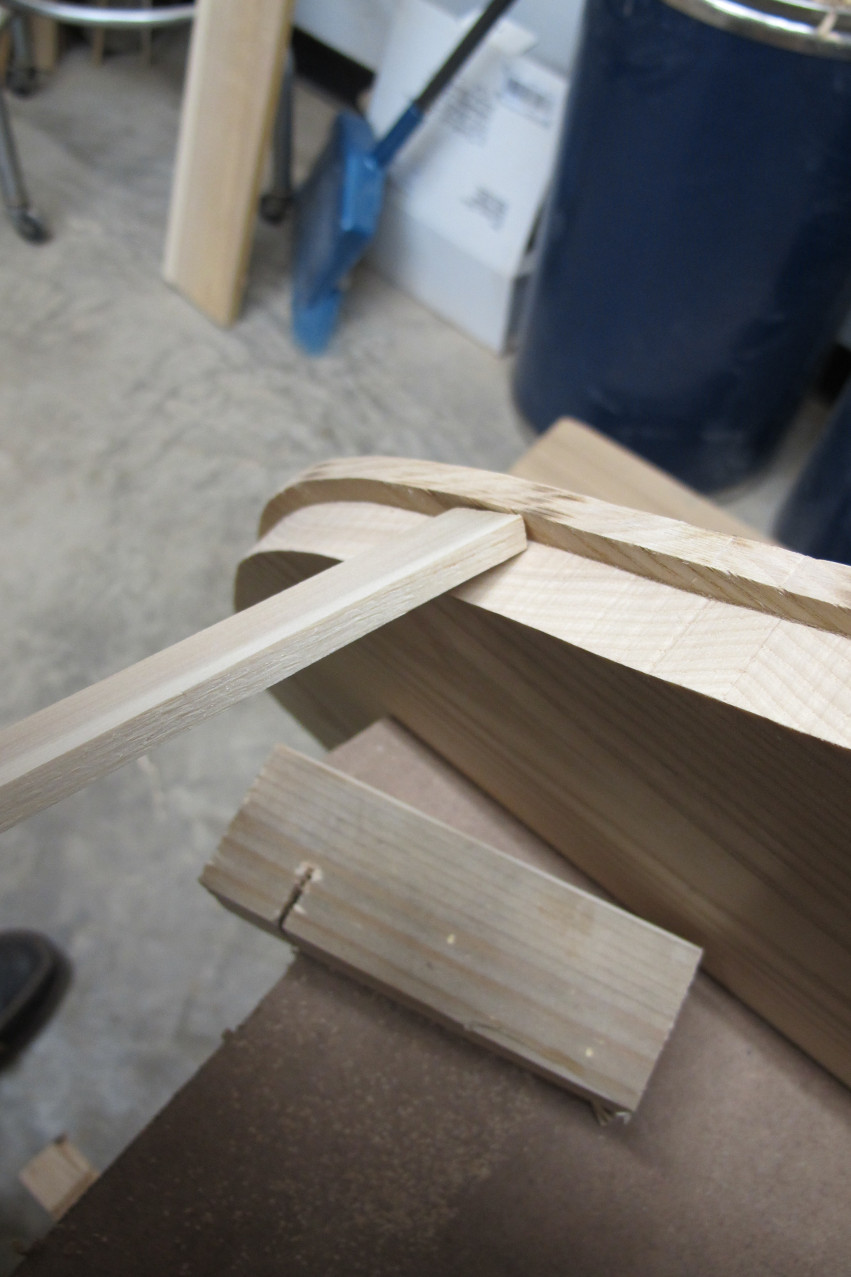 So I'm not sure what the plans designer had in mind saying "this rebate can be cut with a router". Granted I went a bit too deep with it (ie depth from the inner face of the transom), but still...maybe they were talking about using a top-bearing dovetail bit? Something like that would have looked much better and the strip would sit flush at least.

Now I have to figure out what to do for fuck's sake. It's only 1/4" gone from the transom, and from the angle of things. I think I could probably still mill away the remaining material, then bevel the slightly-small transom so that the strips lay flat. Worst case, I could just make the transom again and forget about the fucking rebate.

I dunno, maybe the third option is to just live with it and hide the gap using a fillet later. I'll consult the forums before doing anything drastic.