Planking is now complete. Sad to say I don't have a pic of the complete rough hull. No biggie; it was ugly anyway. Next arduous step was removal of every single staple. This is another stage where I wish to hell I'd listened to advice. I was told on several occasions "staple your strips through some nylon webbing or one of those plastic packing strips so you can rip them all out in one go". My brain interpreted that for some reason as "blah blah blah" and I didn't heed the advice. Cue 3 straight hours of me individually and meticulously pulling staples trying to do minimal damage to the stupid cedar strips I'd spent so long stapling down in the first place. I actually found it was easiest to use a pair of side cutters and snip the staples in half. It made for a lot of extra pulling, but did far less damage than trying to pry under the crown of the staple. It sucked and it involved a lot of cursing, and that is all I shall say of it forever more.

Staple removal complete anyway. Fun times again. I want to start making this thing look nice. 80 grit sandpaper on the RO sander, a couple of spokeshaves with newly sharpened blades and away we go.

Figure 77: Dewalt random orbit sander with a shopvac attachment. If you buy one of these, make damn sure you can hook it to to a vacuum because sanding a boat generates a truly absurd amount of dust. 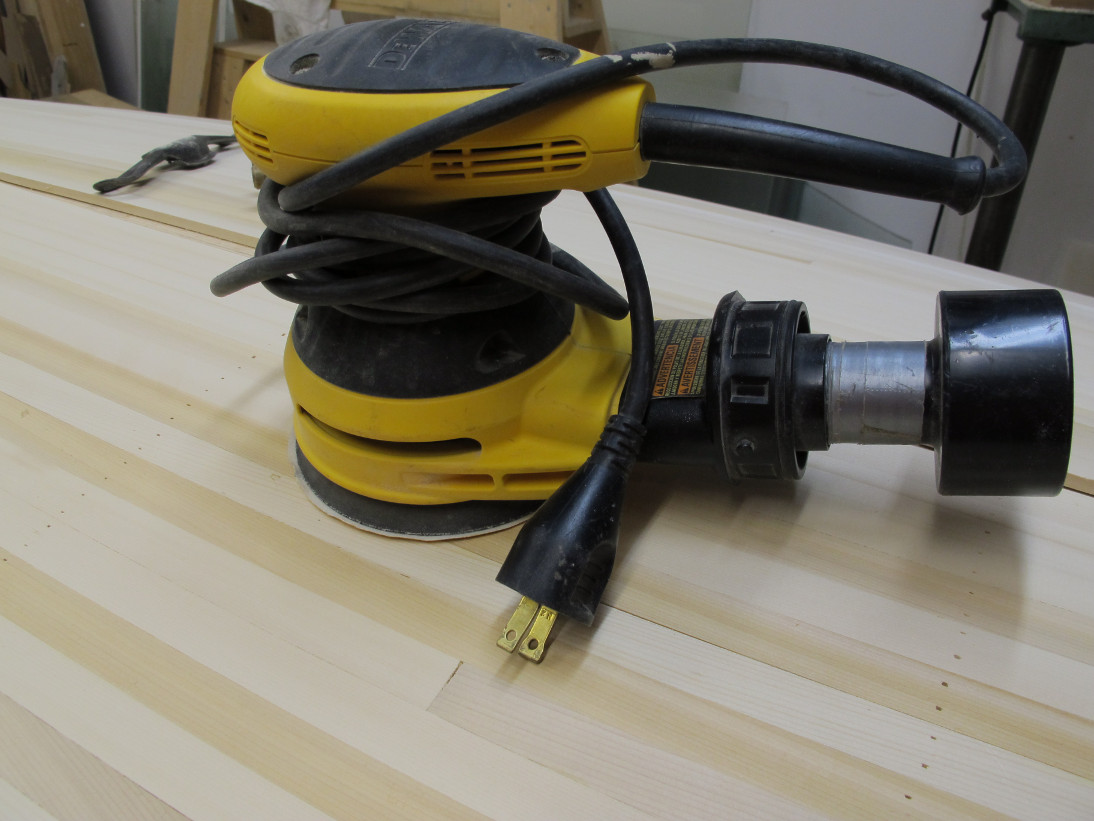 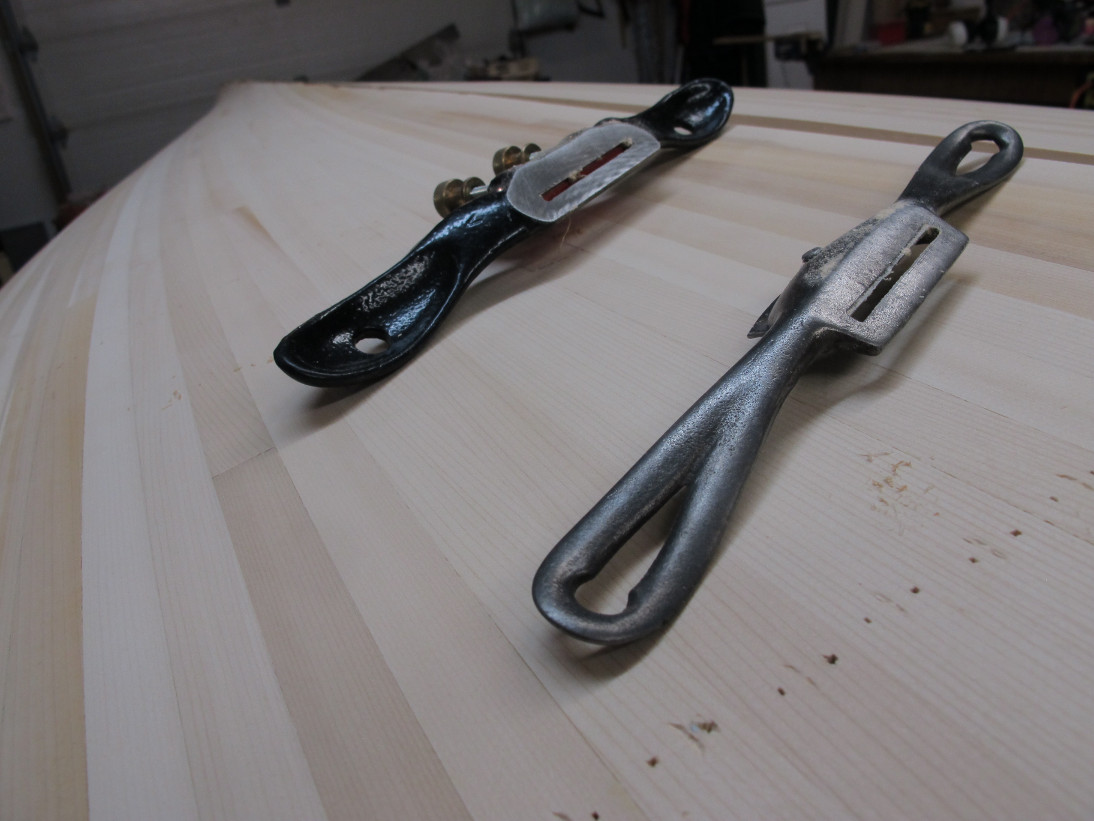 I started with the RO sander hoping the soft cedar would sand away quickly. After about an hour of veeeery slow progress, I decided it was not going to do the job quickly enough. I remembered some advice from Ron at Canadian Canoes that it's a good idea to use spokeshaves (set to an onion peel's thickness -- his words) to knock off the high points to save yourself work with the sander. It took a bit of trial and error to figure out the best way to go about it. Lengthwise didn't do a very good job and cross-grain made a massive mess that was hard to sand out.

and one piece of info stuck with me from that lesson. When you're planing a freshly-planked hull to make it round, go on the diagonals with the plane -- forty-five degrees from the keel down to the gunwhales. That advice was for carvel planking, and I was using spokeshaves, but I figured it should hold for a strip hull too.

Right they were. Diagonal spoke-shaving direction worked beautifully and produced a pretty smooth result in the wood. Unfortunately the smoothness didn't carry over to my spokeshave blade edges -- there were a lot of staple legs that I missed when pulling the staples out and they pretty much wrecked both blades. With that rough rounding job done, the sanding quickly finished the job and I could finally gaze upon my future yacht without seeing quite so many flaws.

Figure 79: Nice and smooth. I sat and gazed for about half an hour once I finished sanding, inspecting every possible angle. Very good for the soul after so much irritating work. 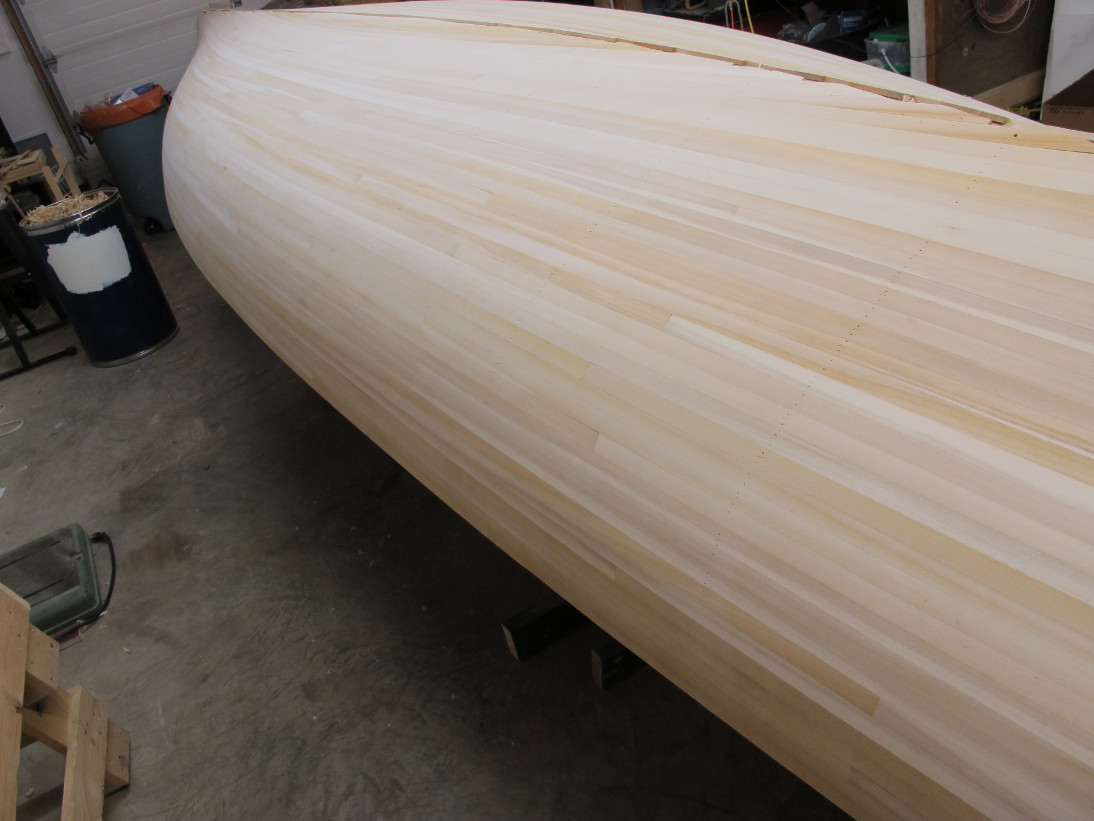 Figure 80: Not the smoothest job ever, but I'll be doing it all again with 220 grit before I wet out the fiberglass. That should fix up any final flaws in the surface. 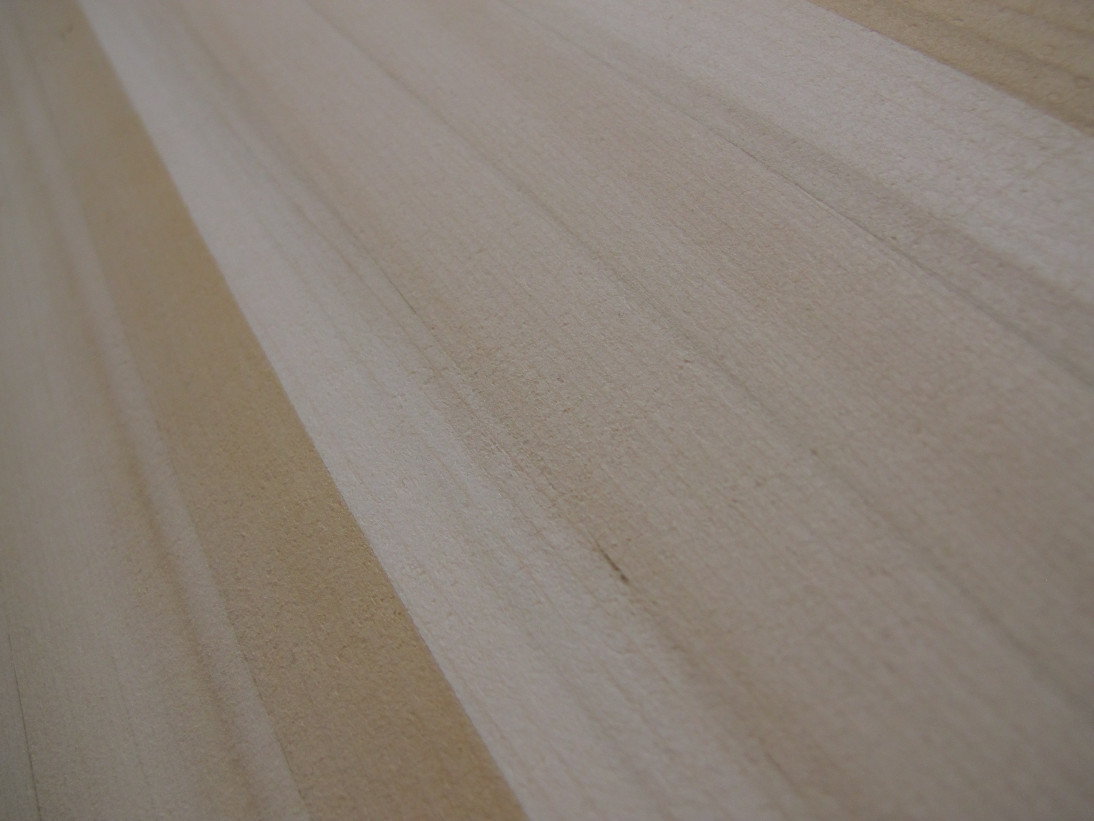 Figure 81: Voila. All sanded and ready for the next steps. Very hard to get this whole thing in the frame of a picture. Like I've said before, at 17' this is going to be a lot of boat. 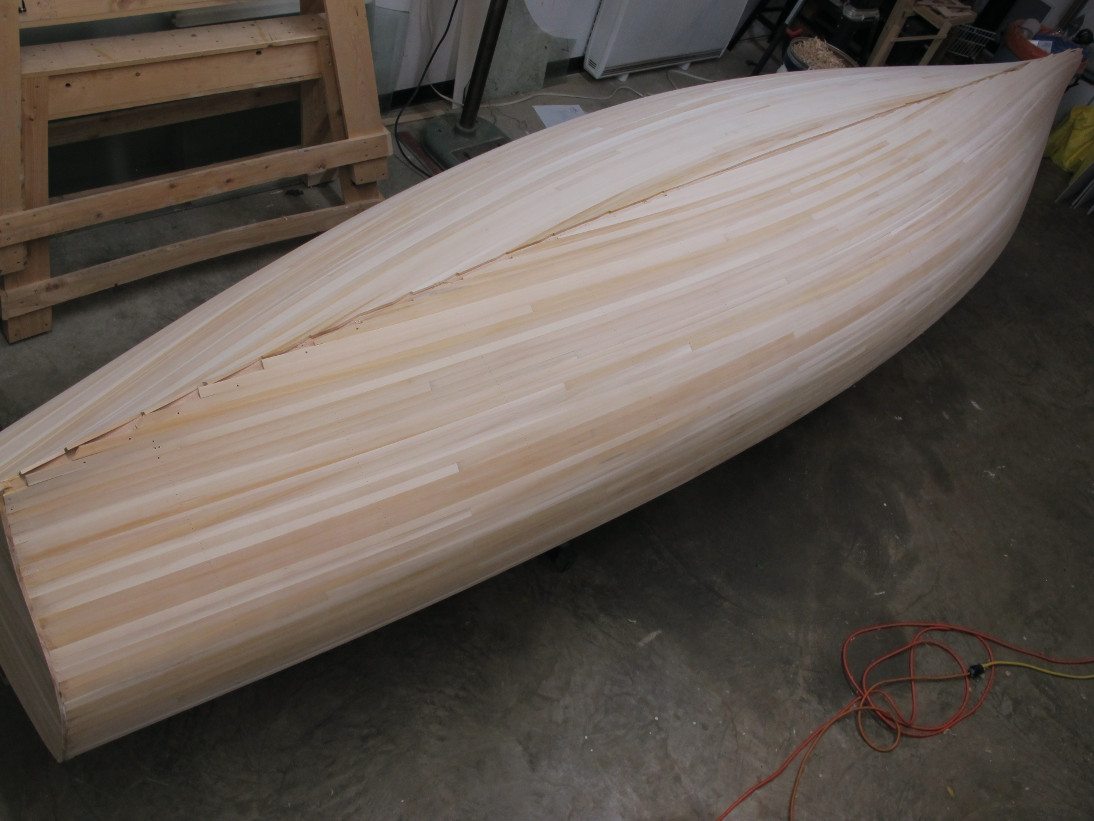 Glad now to finally have something boatlike in the workshop to show off when friends come over.